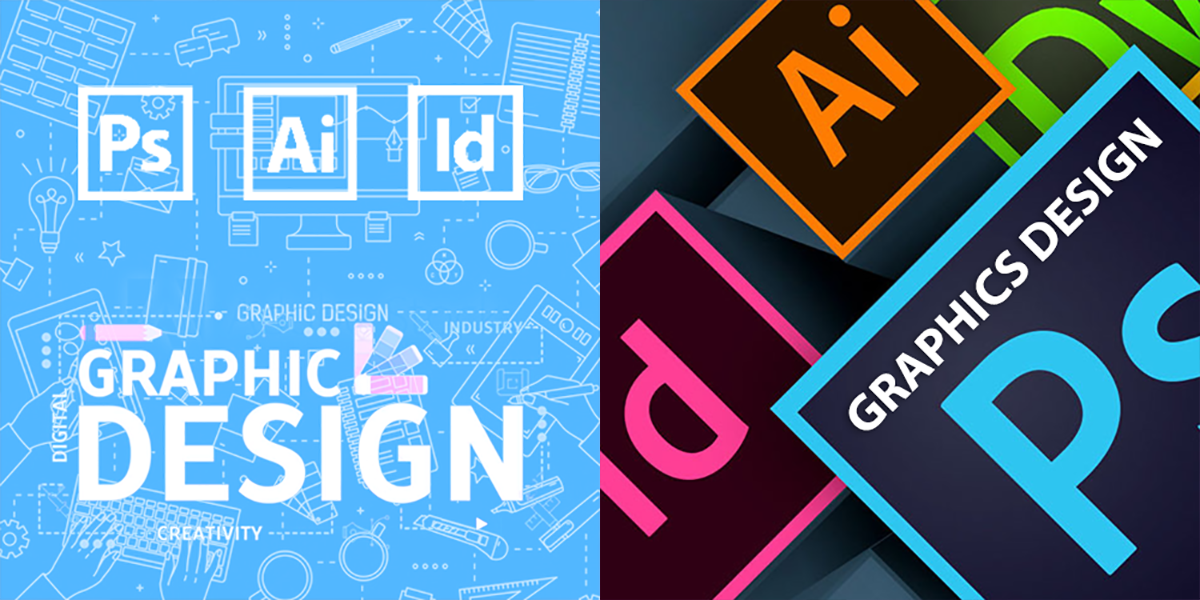 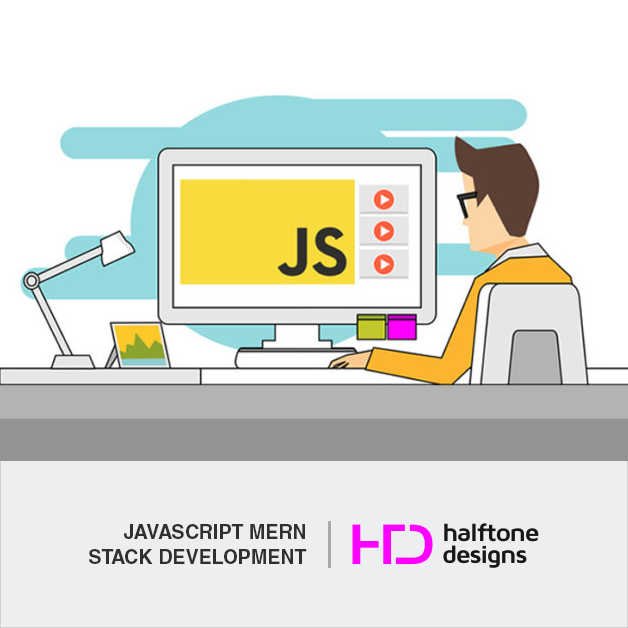 All-in-one course suitable for both Newbies and Working Professionals. This is completely a beginner friendly course also. Start programming with JavaScript and reach up to be a Front End Developer or Back End Developer or Full Stack Developer.

END_OF_DOCUMENT_TOKEN_TO_BE_REPLACED
Enroll for this course 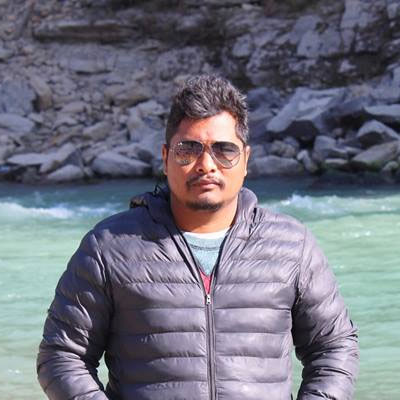 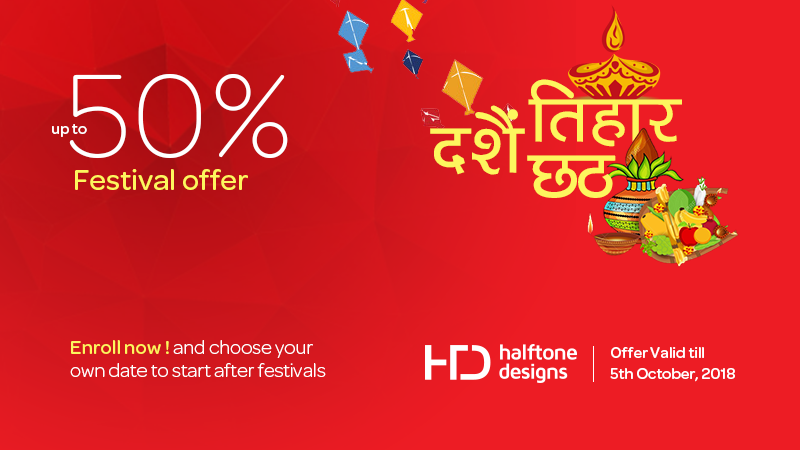 We are pleased to announce our Pre Festival Offer for this Festival Season. We are providing discount offer up to 50% according to the course you choose. To avail the offer, you have to enroll before 5th October, 2018. And what unique about our offer is you can enroll now and join whenever suitable for you after festivals in future. 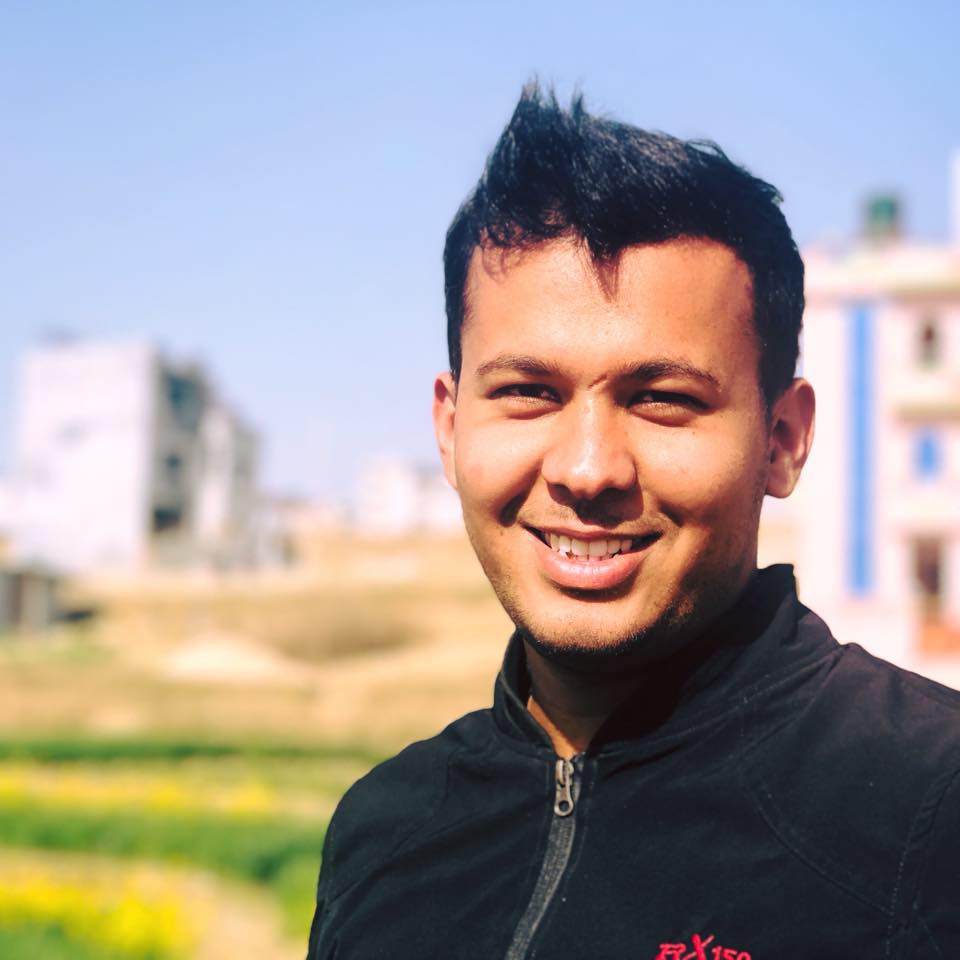 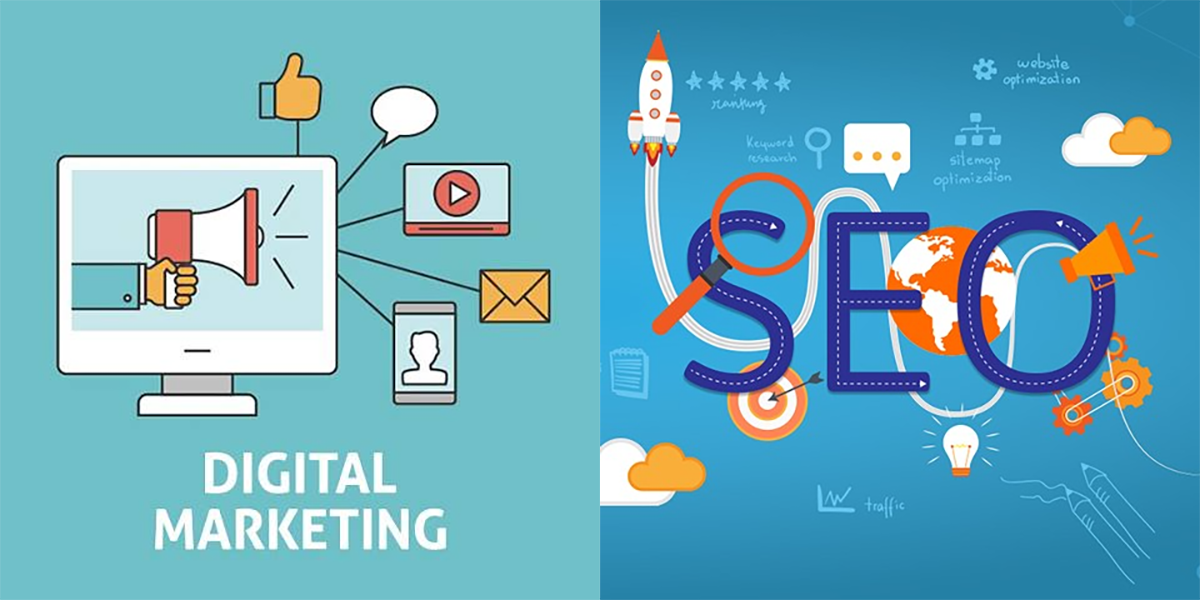 How many you know about this topic? Which html element is called block level and which is inline? I’m afraid most of you don’t have the proper knowledge. So, let’s discuss about it here, assuming you know the CSS.

Block level element is that which have by default the CSS property “display: block“, goes across the browser window when placed in an html document without any CSS properties applied. HTML tags in this category are div, p, form, heading tags following h1 to h6 etc. You can try it by yourself placing some elements. In other words, the element which by default, if placed after an element, starts from next line is block level element. CSS is very powerful that we can convert block level to inline level by applying attribute “display: inline“.

Now, talking about inline level element, I don’t have to tell further about it considering above discussion. But here, one new CSS attribute “display: inline-block” also. Inline level element doesn’t support width, height, margin and/or padding CSS attributes unless you make it “display: block” or “display: inline-block“. You need to add “display: inline-block” when you need two elements on the same line and with their margin, padding, width and/or height attributes. Or, if you need the inline elements to be appeared in next line, you have to add “display: block” attribute. In this way you can also skip “<br/>” (inline elements need <br/> tag for line break) tag for line breaks. HTML tags in inline level category are a, font, strong, span, strong etc.

Be experienced without the need of job

We do not follow traditional approach of training, we develop habit of working and patience inside you, experience real working method, don’t just take training. We let you learn by involving in real projects until you are ready, no matter whatever time duration required.

Because we value your time

All our courses related to Architecture, Interior Design and Civil Engineering are now can be completed in days, won’t take even a month to finish. These courses includes SketchUp – 20 Days (), Vray – 12 Days () and AutoCAD – 18 Days ().

View courses   Enroll for a course